You can order as guest or create an account where you can store your adress and review your orders & invoices.

The book brings together researchers from the fields of typography, palaeography and incunabula studies, with a particular focus on type and letterforms. The relatively understudied period – after Gutenberg and before the consolidation of Jenson’s model – extends from the earliest traces of ‘humanistic’ tendencies to ‘pure’ roman type, including many cases of uncertain or experimental design, voluntary hybridisation and proto- or archaic roman. In 1459 in Mainz, Johann Fust and Peter Schöffer printed the Rationale Divinorum Officiorum by Guillaume Durand, using a typeface (now known as ‘Durandus’) that looked like no other before. From that point, we can follow a wide variety of developments, partly related to the travels of early printers from the Rhine area to Italy and France. By extension, the private press movement initiated by William Morris and Emery Walker at the end of the nineteenth century in England, revived some of those typefaces before they were once more largely forgotten. 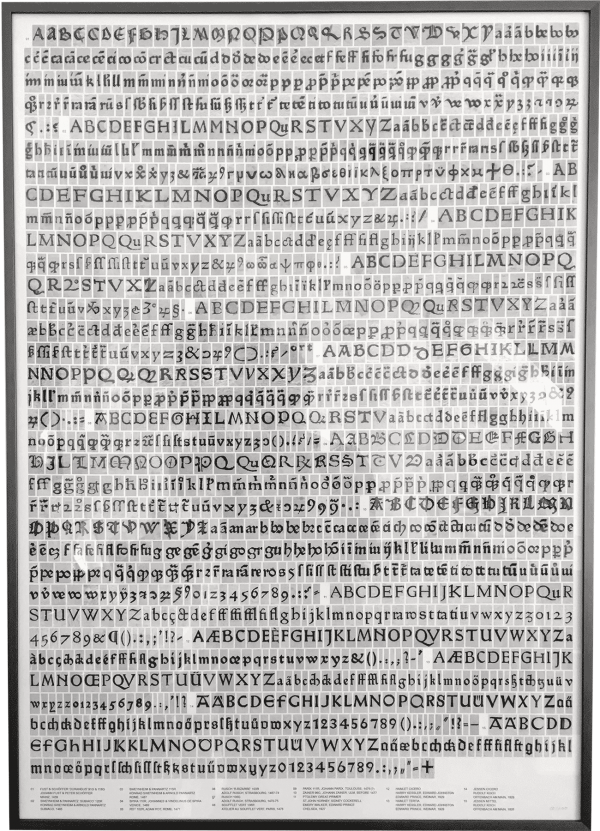 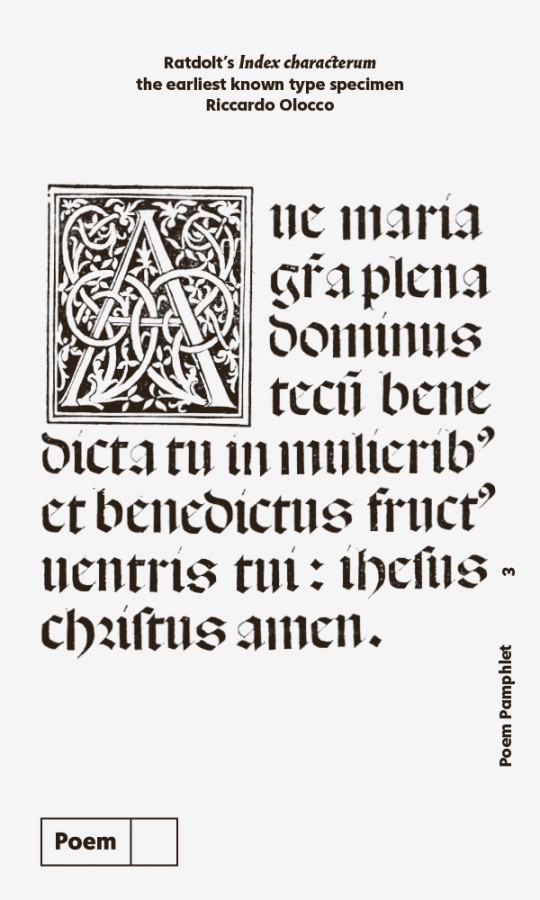 Back
Top
buy
X
Choose your edition ?
No edition selected yet
Add to cart Checkout
Buy Book for 48 €